Sign Up to our social questions and Answers Engine to ask questions, answer people’s questions, and connect with other people.

Lost your password? Please enter your email address. You will receive a link and will create a new password via email.

You must login to ask question.

From a wonderful monument of love in India, let’s amble over to a Chinese defense wonder. The Great Wall of China. It took over 2000 years to put this masterpiece together. UNESCO inscribed it on its world heritage list in 1987.

It stretches from Dandong in the east to Lop Lake in the west. Across the historical northern border of China. The arc-shaped boundary delineates the southern edge of Inner Mongolia. The largest structure ever built by mankind, its total length is 21,196 km. It would be longer but for Qin Shi Huang destroying sections to unify his large kingdom.

It was a bit and parts construction. Over the millennia, builders used stones, bricks, packed earth, wood, and other materials. It ain’t a continuous wall. Now decimated in parts, it uses trenches, natural barriers, and lakes in places. And many spots see it branch off as necessary. Built to defend and control the border, the fortification served well to collect duty on goods. And to regulate or encourage trade on the traditional silk route. The watchtowers, garrison stations, troop barracks, and signal pickets enhanced its functionality. And its path doubled up as a transport corridor. 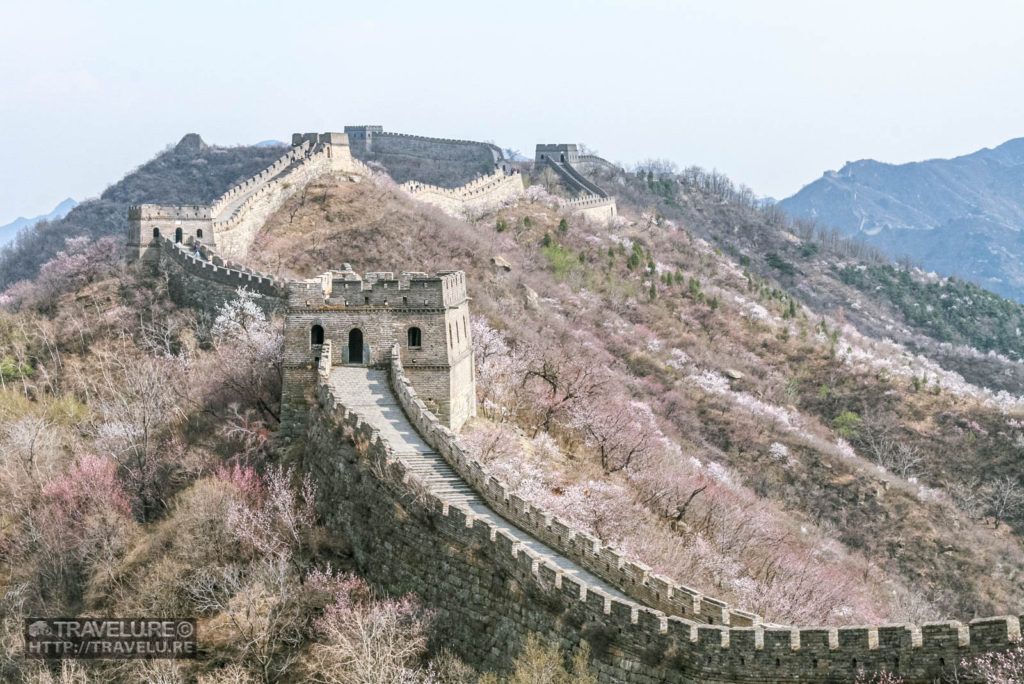 A Timeline of Chinese History

The first evidence of the wall is from the 7th century BCE. More remarkable parts came from two distinct periods. Over a millennium apart! The section built between 220-206 BCE when Qin Shi Huang ruled. And the part from 1368 to 1644 CE by the Ming Dynasty. The closest from Beijing and said to be 8,850 km. long. 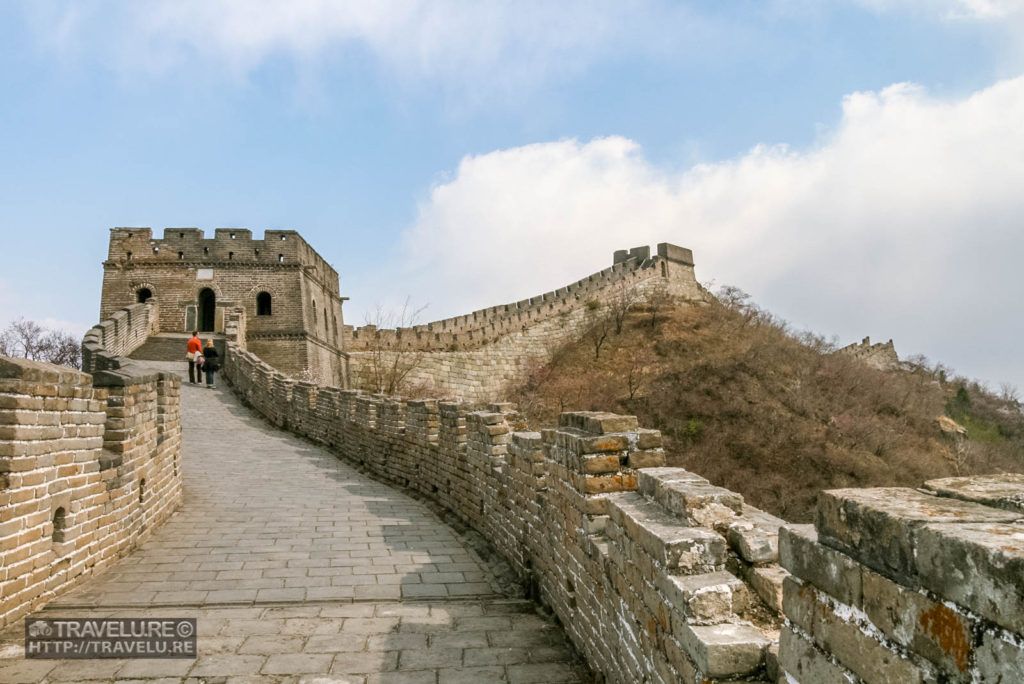 Making it was difficult. Even more so, in olden times. As per the estimates, hundreds of thousands died building the Qin section. Despite its human cost, it was an effective deterrent in sword and spear battles. A pity little remains of those sections because of natural erosion.

Intermittent repairs and construction went on for 1200 years. In the 7th century came the Tang and Song dynasties. They ruled China for over 600 years. They stayed away from doing much to the Great Wall. Ming Dynasty resumed fortification in the 14th century. And they did so with gusto!

On the Great Wall

I sought suggestions from bloggers and the travel fora on the net. And then planned my visit to the landmark. I had three choices – Badaling, Mutianyu, and Simatai. Close enough from Beijing. Travel friends were unanimous in suggesting Mutianyu. Fewer tourists. More scenic. And, a cable car to take me to the top! 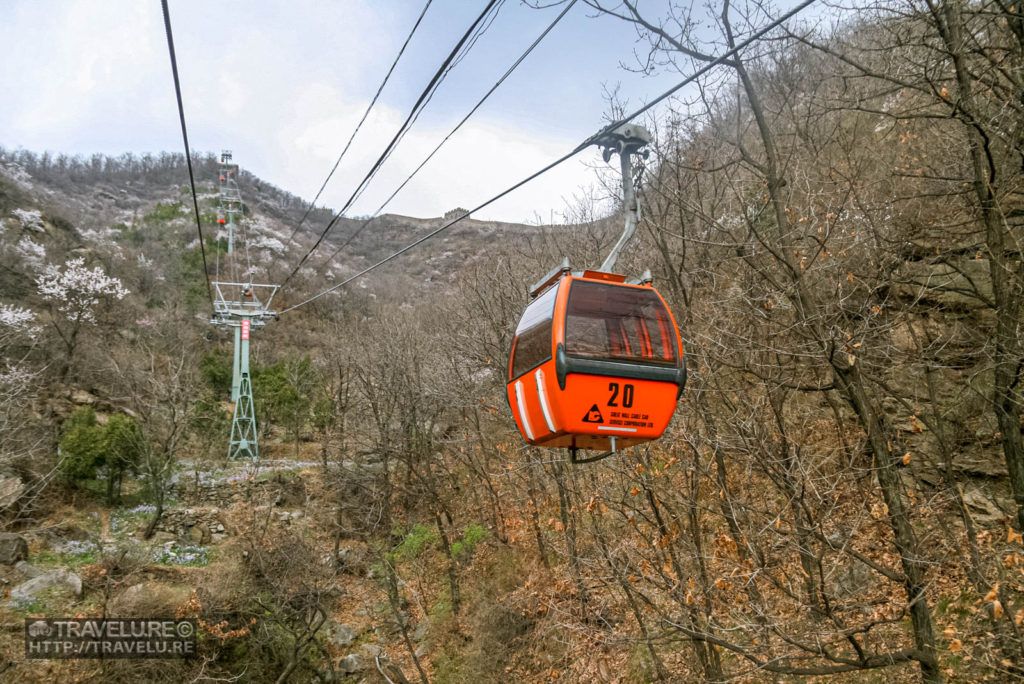 My experience was, a cable car meant lesser toil. I stepped out of my gondola armed with my camera gear and a 2.5-kg tripod. Exhilarated, yet apprehensive, I stared at the view. The bulwark challenged, mocked, invited – all at once.

Snake-like, it slithered along the undulating mountain ridge. Between relentless long stretches, watchtowers provided relief. But, only to the eyes. Not an easy stroll. 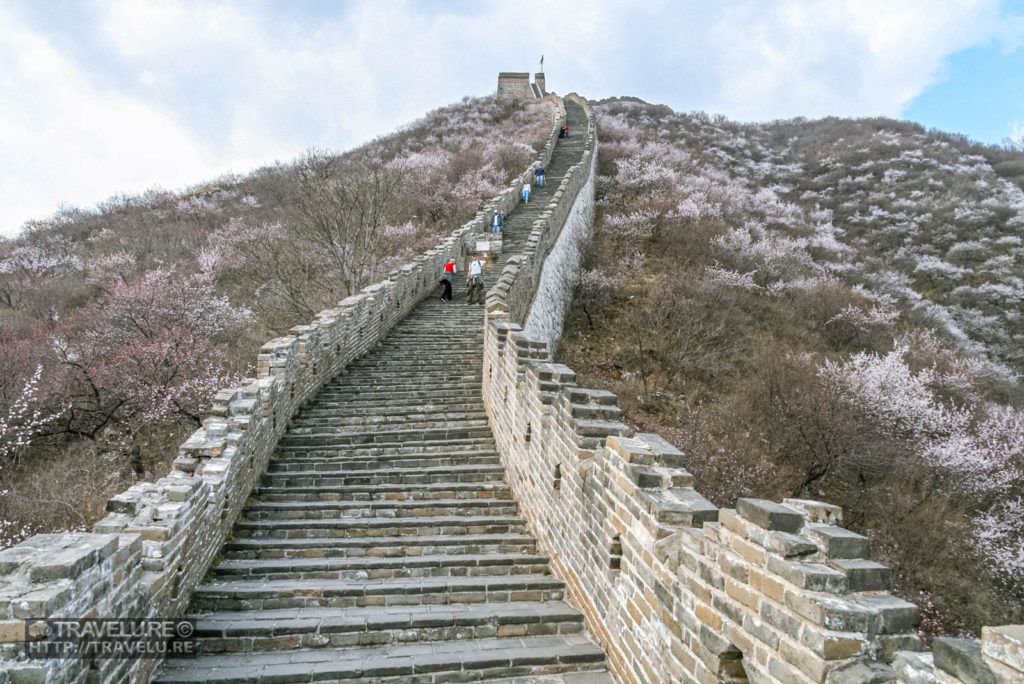 Toiling over the Wall

I took the plunge and walked. The gentle-looking inclines were punishing. I passed a few watchtowers until I was at the bottom of a steep 50° incline. The steps were uneven. A short 4 inches to a steep 9 inches. I thought hard as I took the first step. Each step weighed a tonne. I could have jettisoned my tripod in a jiffy.

As I climbed over the last step, a triumphant smile danced over my lips. The section beyond was dangerous. And I had to stop there. I now knew why the folks bought “I Climbed The Great Wall of China” T-shirts. The gleam of pride in my eyes amused the guard stationed to discourage people from going further. He was familiar with the look. 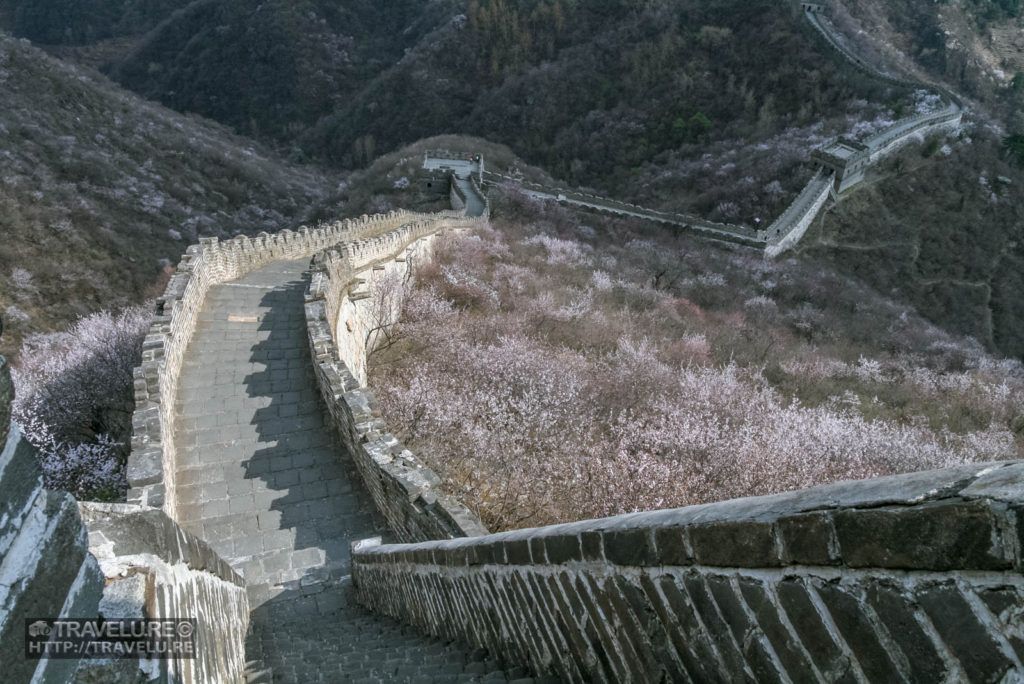 I took in the view. The summers had turned the green hills brown. Yet, the view was breathtaking. I took a few photos. Soon, it was time to go. I was reluctant to leave the place after a hard climb.

Feeling lucky to visit one of the greatest landmarks of our planet, I resolved to return someday. And I headed out towards the cable car.

Mandatory Declaration: The post has affiliate links. It doesn’t affect the price you pay for the product/service but may earn me some money. The links have not biased the content.

Announcement on the temporary closure of the Palace Museum